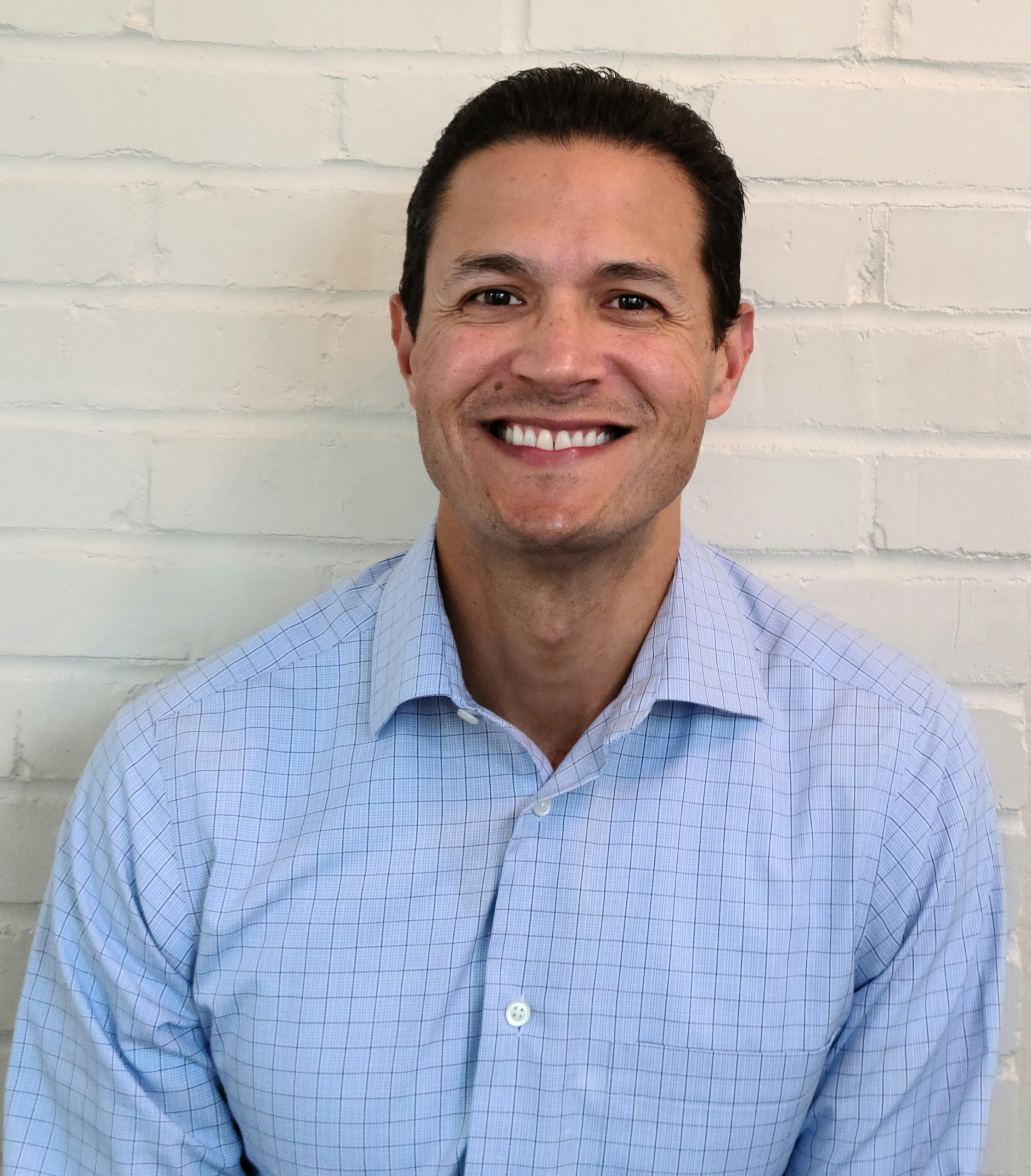 Luciano was most recently Vice President of Programs and Integration at the United Way of South Hampton Roads where he directed community engagement with hundreds of partners and the annual investment of more than $12 million in human service programs. An Urban Planner by training, Luciano spent 15 years driving community development through institutions of higher education and collaborative community planning. Luciano grew up in Hampton Roads (Southeastern Coastal Virginia), received a Bachelor's Degree in History Education from Old Dominion University and a Master’s in Urban Planning from Florida State University.

His career has taken him around the United States with extended stays in Miami and Tallahassee, Florida, as well as Boston, Massachusetts. However, it has also returned him to his hometown where he currently lives in Norfolk, Virginia with his wife Leandra, nine-year-old twins Amina and Santiago, and five-month-old Mini GoldenDoodle puppy Luna Liberty.

There is nothing more important to Luciano than his faith, family, and food. His commitment to service and justice is grounded in personal experience and his love for others.