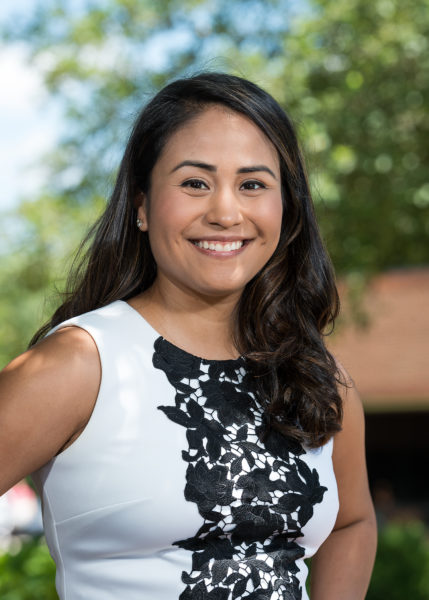 Lisette Carbajal is a member of Capital One’s State and Local Government Affairs Group. She leads public policy engagements in numerous states and manages the company’s relationships with national organizations committed to diversifying representation within the public and private sector.

Prior to joining Capital One, Lisette served as Director of Government Affairs of the Virginia Health Care Association where she advocated for nursing homes and assisted living facilities across the state. In addition, Lisette previously served at Virginia Department for Aging and Rehabilitative Services as a Policy Advisor and Community Integration Coordinator. In 2014, Governor Terry McAuliffe appointed her as a Policy Advisor and as Virginia’s Latino Liaison to his administration. In this role, she advised the Governor on policy and legislative priorities related to the Latinx community, Secretary of Administration, Secretary of Technology, and the Secretary of Health and Human Resources.

She is a graduate of the University of Virginia, where she received a bachelor’s degree in Foreign Affairs with a concentration in Latin America.  She holds a master’s degree in Public Administration from Virginia Tech. Lisette served on the Virginia Board of Health Professions and the Virginia Advisory Board in Service and Volunteerism. She currently serves on the Board of Visitors to Mount Vernon, Alzheimer’s Association: Greater Richmond Chapter Board of Directors, and Virginia Health Catalyst Board of Directors. She is also engaged with other Alzheimer’s related organizations including UsAgainstAlzheimer’s and Hilarity for Charity.

Lisette's parents immigrated from Lima, Peru. Despite being born in the United States, English is her second language. She currently resides in Richmond, Virginia with her husband Graham Elder and her goldendoodle Lilo.